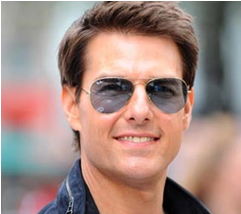 The Classc Rayban Aviator is avaliable in a variety of colours from Sunglasses World. This timeless style is worn by males and females across the globe and is an essential summer piece. 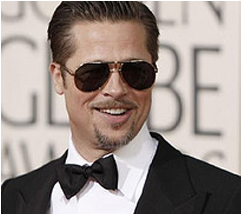 These retro inspired frames are worn effortlessly by Jonny Depp. He is often on the Best Dressed lists worldwide and his frame style suits perfectly. Giorgio Armani have excelled at the retro trend this season and we recommend you take a look! 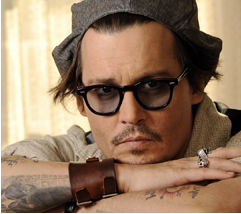 Anne Jacqueline Hathaway is an American actress. After several stage roles, she appeared in the 1999 television series Get Real. She came to prominence after playing Mia Thermopolis in the Disney film The Princess Diaries and in its 2004 sequel 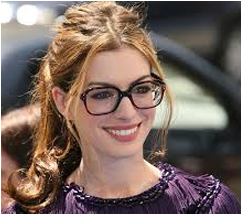